We are a team of two sets of parents that combines extensive expertise in child brain development and “in the trenches” practical experience.

For over forty years we, Charles & Conceição Solis, have guided parents all over the world. We founded the Reach Family Institute and our teaching has spanned from the worst slums of South America to cosmopolitan cities like Rio de Janeiro and Paris, including consultations for a former President of Venezuela and members of Pope John Paul II's Swiss Guard in Vatican City. In addition to teaching parents, we have also trained more than 200 professionals including doctors specializing in Pediatrics, Physical Therapists, Occupational Therapists, Speech Therapists, Psychologists, and Special Education Teachers. 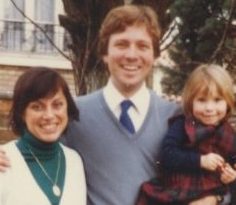 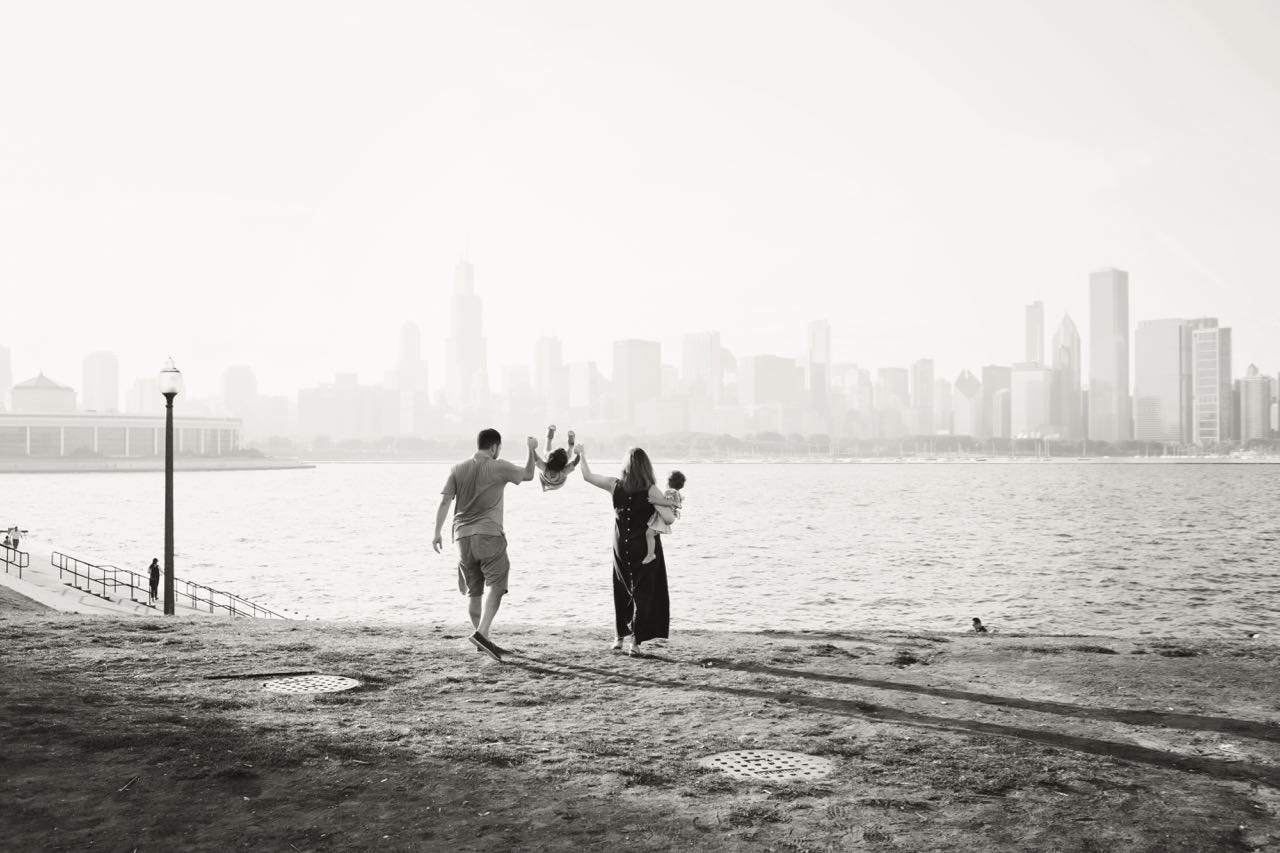 Juliana and Jack Gaither are the parents of two little ones, ages 4 and 1. Juliana is our daughter who traveled around the world with us growing up as we worked with children and she saw firsthand all that we teach. She always loved and admired our work but it was not until having children of her own that she fully understood and appreciated what we were teaching. For Juliana and Jack, seeing these teachings in practice and applying this knowledge into their own parenting style has been truly exciting.

Raising a BrainFit Kid means having an understanding of the stages of proper brain development and, with that information in mind, being intentional about how you parent. It means having an understanding of what makes babies go from point A to point B in development. It means Parenting with the Brain in Mind. The potential of those little humans you love so very much is boundless. And the profound impact that you can have on them is immeasurable. The power really comes in the knowledge and understanding of how your child’s brain develops so that you can do simple things to help your child thrive.

At BrainFit Kids we believe that every child is unique and therefore has their own strengths and personalities and every child deserves the opportunity to reach their potential. We strive to maximize every child’s potential; intellectually, physically, socially and emotionally. With that end in mind we are here to empower you with knowledge and tools so you can Parent with the Brain in Mind.

Charles and Conceição Solis met at the world famous Institutes for the Achievement of Human Potential in Philadelphia, PA where they both trained in Human Development. In the cauldron of responsibility for the lives of forty two brain-injured young adults a romance slowly blossomed.

During their years at the Institutes, Charles and Conceição’s training and work involved physical, intellectual, and social development in both well and brain-injured children as well as brain physiology. Their work took them to England, Ireland, Italy, Brazil, Mexico, Japan, Australia, and Papua New Guinea. In 1979, Charles and Conceição were married and celebrated their wedding on the campus of the Institutes that was so much a part of their lives.

Juliana and Jack met via the sailing team at the University of Notre Dame while they were both getting their undergraduate degrees (in Anthropology and Computer Science respectively). They were good friends throughout college and remained in close contact after college.

It wasn’t until Jack returned to Notre Dame for his MBA, however, that their romance began. Juliana was working for the University and also working towards her Masters in Nonprofit Administration. With the foundation of a solid friendship and through many adventures they quickly knew that this would lead to marriage. In 2010, Jack and Juliana were married in Chicago where they lived until recently moving to the Bay Area in 2018. 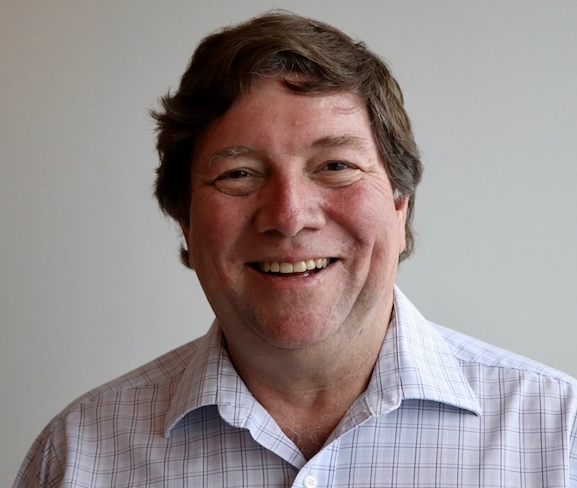 Charlie a B.S. in Biology/Pre-Medicine from Loyola University and post-graduate certification in Human Development from the Institutes for the Achievement of Human Potential in Philadelphia, PA. He has 42 years of experience working with children and teaching parents throughout the world.

One of Charles’ fondest memories of his training years was leading a group of six students from the School for Human Development on a 2,000+ mile thru-hike of the rugged Appalachian Trail. This was the first and remains the only time in history that a group of young people with neurological problems attempted and completed a feat of this magnitude. Charles was 24 years old at the time!

He is the Co-Founder/Executive Director of the REACH Family Institute.

Conceição, a native of Brazil and Speech Therapy student, started her training at the Centro de Reabilitação Nossa Senhora da Gloria in Rio de Janeiro, a sister organization of the Institutes for the Achievement of Human Potential. Beginning as a volunteer, her passion and ability quickly became evident and within months she was invited to study in the United States where she ultimately received a certification in Human Development from the Institutes for the Achievement of Human Potential in Philadelphia, PA. She has 42 years of experience working with children and teaching parents throughout the world.

She is the Co-Founder/Vice-Director of the REACH Family Institute. 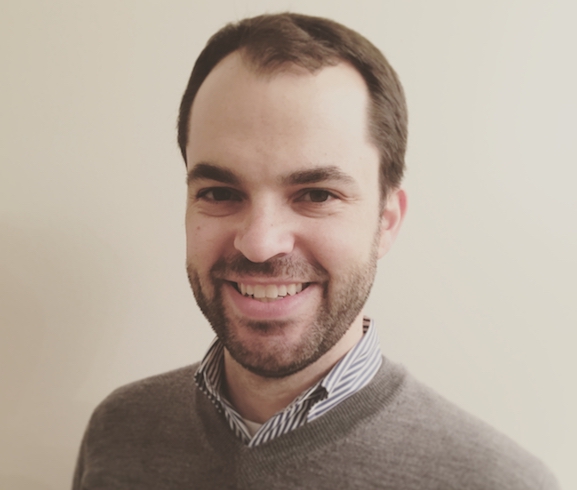 Jack has an MBA and a BS in Computer Science from the University of Notre Dame. He currently works in Analytics for Facebook. More importantly, he is Daddy to two great and curious kiddos. Jack loves the outdoors and all things math and science related. He spends each morning teaching the kids something new over breakfast - a master of on-the-spot lessons about space, rockets, phases of matter and whatever other random questions or topics they come up with. The kids definitely get their lack of fear and love of adrenaline sports from him. 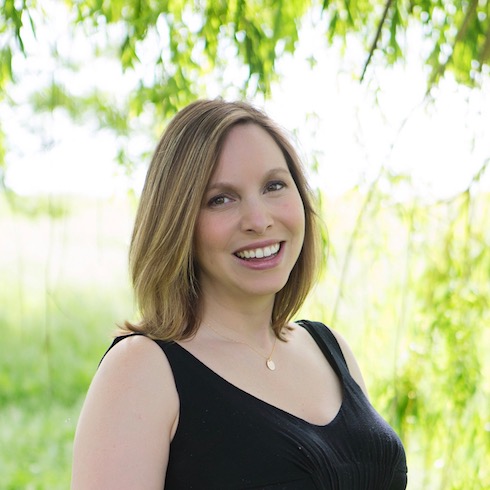 Juliana has a Masters of Nonprofit Administration and BA in Anthropology and Spanish with a Minor in Art History from the University of Notre Dame. She is currently the Chief Mongrel Manager for Casa Gaither. In her previous career she was Associate Director of Study Abroad at the University of Chicago. She now spends most of her time trying to curb that lack of fear and love of adrenaline in her kids. She helps balance out the math and science by also introducing the kids to her love of the social sciences, art history and foreign languages.