brain grows through use

By Charles Solis / August 3, 2018 / Comments Off on Brain Development is Progressive 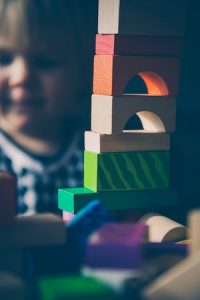 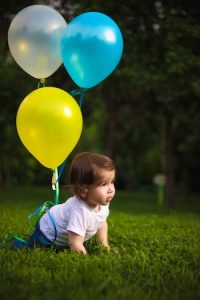 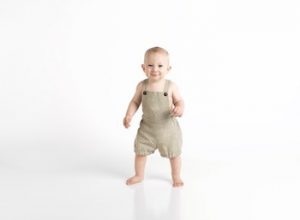 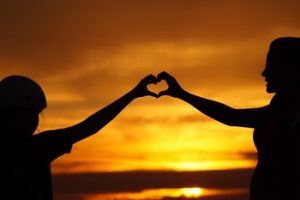